​WE ARE THE PEOPLE OF AMERICAN AIRLINES 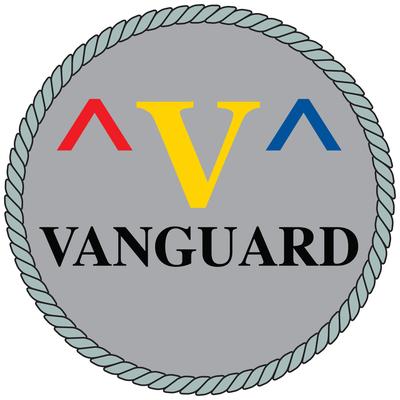 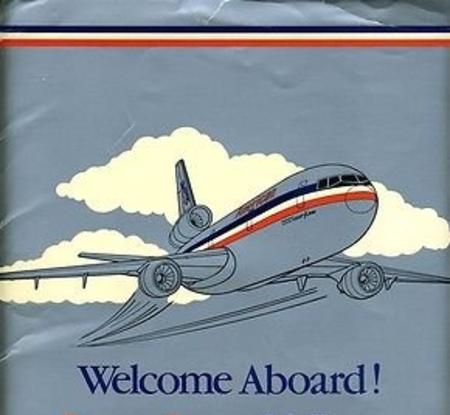 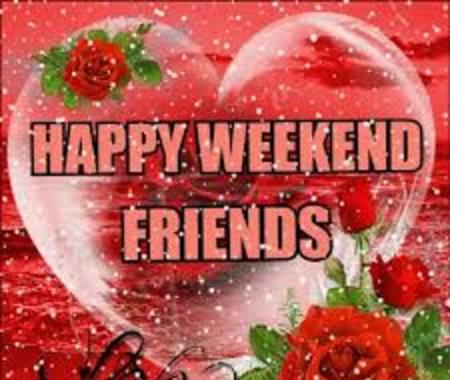 Driver Licenses From These States May Soon Be Invalid for Domestic Flights
The TSA would like to remind you that you may need to bring something extra to the airport next year.

The Transportation Security Administration (TSA) would like to remind you that you may need to bring something extra to the airport next year.

Over the next few weeks, the TSA will increase the number of signs at airports around the country reminding you that the REAL ID Act will go into effect on Oct. 1, 2020.[TSA Security Checkpoint at Airports.

It’s a little-known fact that, at the moment, passengers who show up without an ID may still be able to pass through security. It’s a more time-consuming process, but a TSA agent may be able to confirm your identity by collecting information. Come October 2020, this will no longer be an option. Everybody will have to have an ID on hand.

Beginning on that day, all residents of states whose ID rules do not comply with new REAL ID standards will have to bring federal ID — like a passport, military ID, permanent resident card or trusted traveler card (like Global Entry) — to the airport.

Most states are currently in compliance with the REAL ID Act, meaning that residents can travel with their driver’s licenses as normal.

However, there are a few states whose residents should keep an eye out. The only state currently under TSA review is California. At the moment, a driver’s license will work as identification through May 24, 2019. After that point, it may be necessary to bring a federal ID to the airport.

Several states have been issued an extension. The first deadline is Rhode Island with REAL ID laws going into effect on May 1, 2019. Residents of Alaska and Montana have until June 1, 2019. Those in Kentucky, Missouri and Pennsylvania have been granted an extension until Aug. 1, 2019. And Maine, New Jersey, Oklahoma and Oregon have until Oct. 10, 2019. If state IDs do not become compliant by their extensions, residents will need to bring something like a passport to the airport.

“TSA is doing everything we can to prepare our partners and the traveling public for the REAL ID deadline next year,” TSA Administrator David Pekoske said in a statement. “The security requirements of the REAL ID Act will dramatically enhance and improve commercial aviation security.”

VANGUARDS IS A SOCIAL RETIREE ORGANIZATION THAT WAS FOUNDED IN 1975 BY JAMES "KIMO" BOGARDUS AND IS OPEN TO ALL EMPLOYEE'S, RETIRED AND OR ACTIVE.

​THE VANGUARD OBJECTIVES ARE TO :

1. CONTINUE THE ASSOCIATION BETWEEN THE VANGUARDS AND AMERICAN AIRLINES.

2. PROVIDE SUPPORT TO ALL VANGUARDS ON A LOCAL AND NATIONAL LEVEL